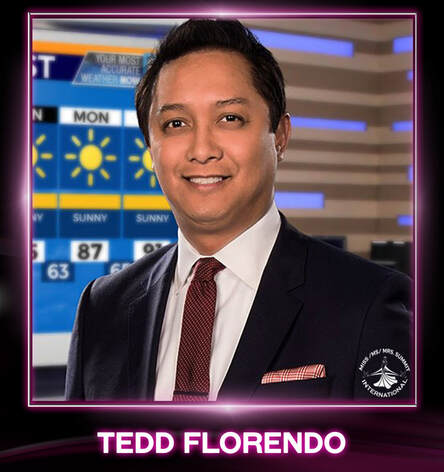 He was told in college that ASIAN MEN are rarely hired for TV News and his chances would be slim. He was told he'd never be a Chief Meteorologist since there are NO ASIAN Chief Meteorologists in the nation. He proved them ALL wrong.
Tedd Florendo is the Chief Meteorologist for KLAS TV Channel 8 in Las Vegas. His career spans decades working for various news organizations from CBS, NBC and FOX.  He has reported as a correspondent and meteorologist from across the nation working in Washington State to Green Bay to Philadelphia. He was awarded an EMMY in 2017 for BEST Weathercaster in Las Vegas and also has been ranked the MOST ACCURATE meteorologist 8 years in a row by WEATHER RATE. He enjoys supporting local Asian American businesses and consistently speaks at local schools to motivate kids to follow their dreams and NEVER give-up. He and his daughter currently have a successful show on YouTube called "Go With The Flos" 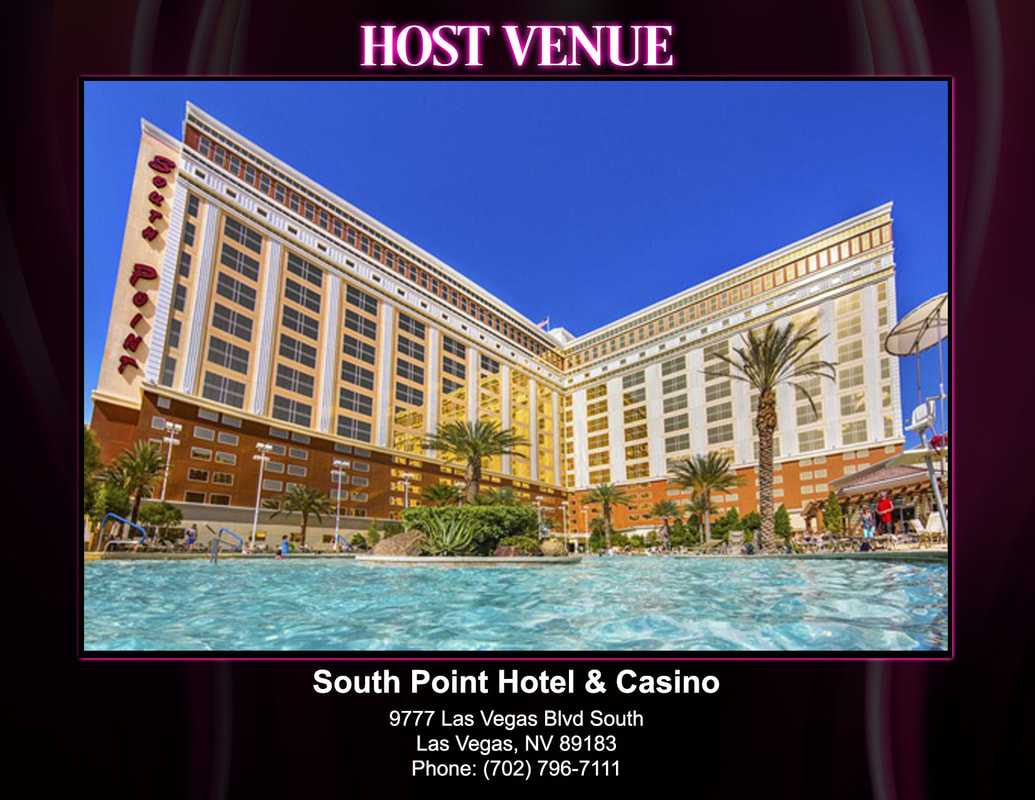